Duchamp ties York Robert Smart carry a wide range of Duchamp ties, shirts, cufflinks and other accessories in our York shop. One of the most elusive qualities all designers strive for, is to occupy a unique space and possess their own distinct handwriting.

At Duchamp we feel we have attained this enviable status. This position was earned as a result of our founder’s initial motivation and drives to produce a vibrant, superior line of cufflinks to satisfy his own penchant. Since its insurrection in 1989, fine accessories and luxury men’s trappings became a burgeoning sphere, and Duchamp rode high on a wave of success.

Catching the zeitgeist of challenging top end menswear, Duchamp’s values were born out. Buoyed by the success of the cufflinks, other arenas were considered for expansion.

When forays into ties design were embarked upon the same rubric was adhered to. British silk weavers, in Suffolk, England were tested to their limits. Seven thread yarns were commissioned in order to facilitate the lustre and fantastic colour displays as exhibited in Duchamps work. The modus operandi employed by the designers, taking inspiration from architecture, vintage archives, and art culture, has led to an institution in British style being hewn. A loyal client base were voting with their choice of accessories.

The accomplishments that followed lead the company to expand further into shirt production. Looking to Italy for the required excellence of raw material, a distinctly British stance was retained. A menswear tour de force was taking shape. In 1998 Duchamp’s first stand alone shop was opened in Ledbury Road, West London. When Marc Psarolis took the helm as managing director a far wider retail base was envisaged. Within a short time, Duchamp boasted shops in Regent Street, Canary Wharf and the historic Jermyn Street. Now we look abroad to other expanding markets to deliver our matchless apparel.

Simultaneously the product range has swelled to encompass underwear, eveningwear, socks, and more recently Ready to wear. Our fresh endeavors’ have been executed with the same values that we began operations with. We’re rather proud of our achievements, and would be thrilled if you should take a look through what we’ve been up to, and what we’re offering now. Explore our current product lines and do let us know how you are finding them. Meanwhile we’ll strive for the same goals we’ve been aiming for two decades. Keep it sharp. Keep it lively. Duchamp. 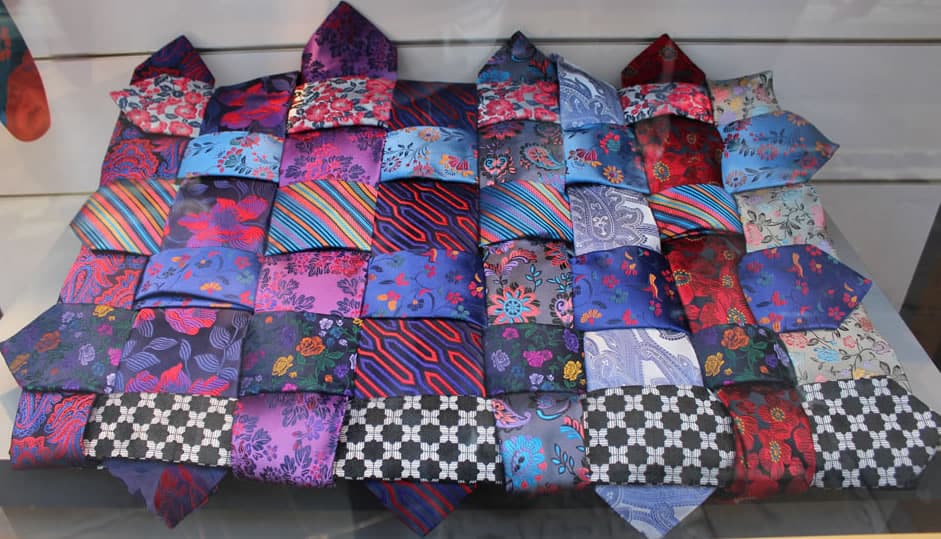 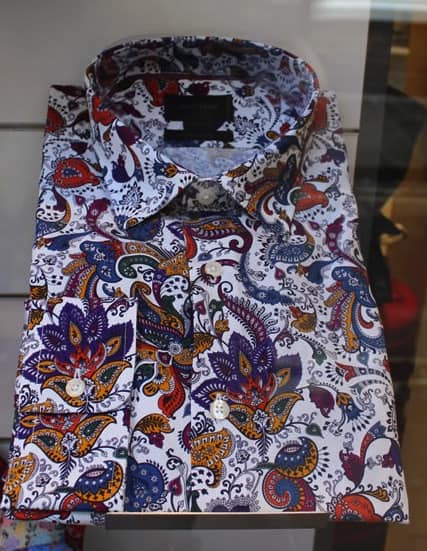