Buy Matchless jackets for men at Robert Smart Menswear in York. Leather, jersey, wool and quilted Jackets for men. Discover Matchless new collection in Robert Smart Menswear in York. Henry Collier, design engineer, successful entrepreneur and winning rider, together with his sons, founded
Matchless Motorcycles in 1899, which soon became the most important British motorcycle brand. Riding his Matchless, Charles Collier, Henry’s son, won the first Tourist Trophy in 1907 the mythical motorcycle race, that is still run today on the Isle of Man. Harry went on to win the race in 1909 and 1910.
Following their great market success, the brothers acquired other famous brands such as AJS, Sunbeam and Norton. Their production factory, in Plumstead Road, in the very heart of London, became a mythical place of reference for every motorcyclist. The Collier brothers were farsighted business—men. Matchless was in fact the first motorcycle manufacturer to think about riders’ safety. They opened a special department to develop
garments for motorcyclists’ protection. Clothes that were then tested by the best riders of the time. In the 1920s, 30s and 40s Matchless developed an invaluable know—how in working leather for garments to be worn in speed races. In the post—war period, it expanded production to technical fabric for off—road outerwear, chosen for racing by the great Malcolm Smith, a real icon of enduro and motocross racing. Some of Matchless advertisements from 1940s, quite ahead of their time, stressed the alliance between motorcycling and elegance. Famous riders from all disciplines, as well as amateur motorcyclists, were choosing Matchless for the wonderful mix between design, performance, safety and elegance. 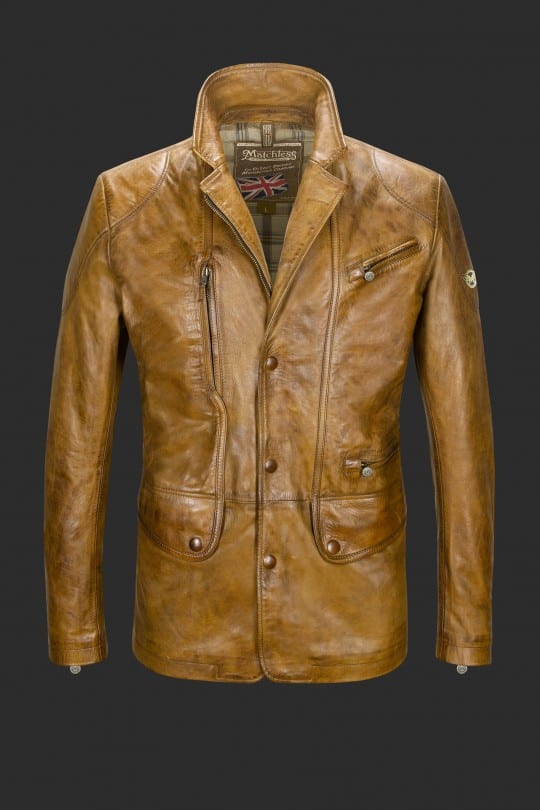 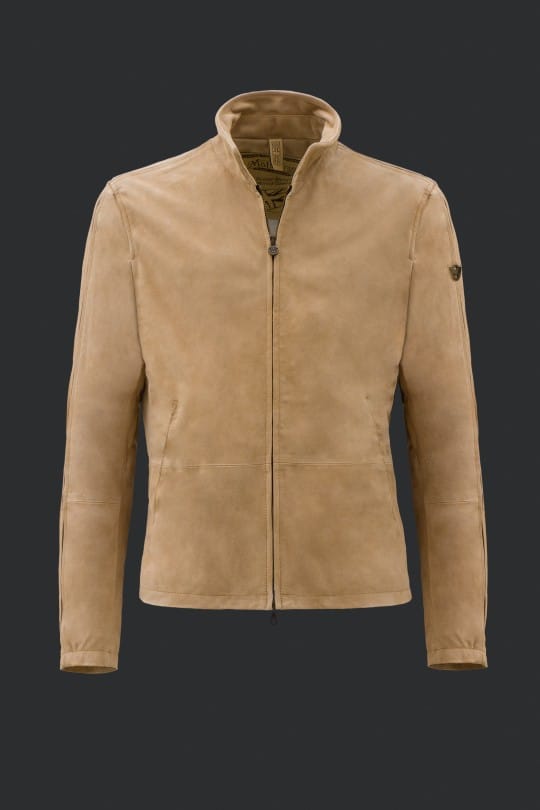 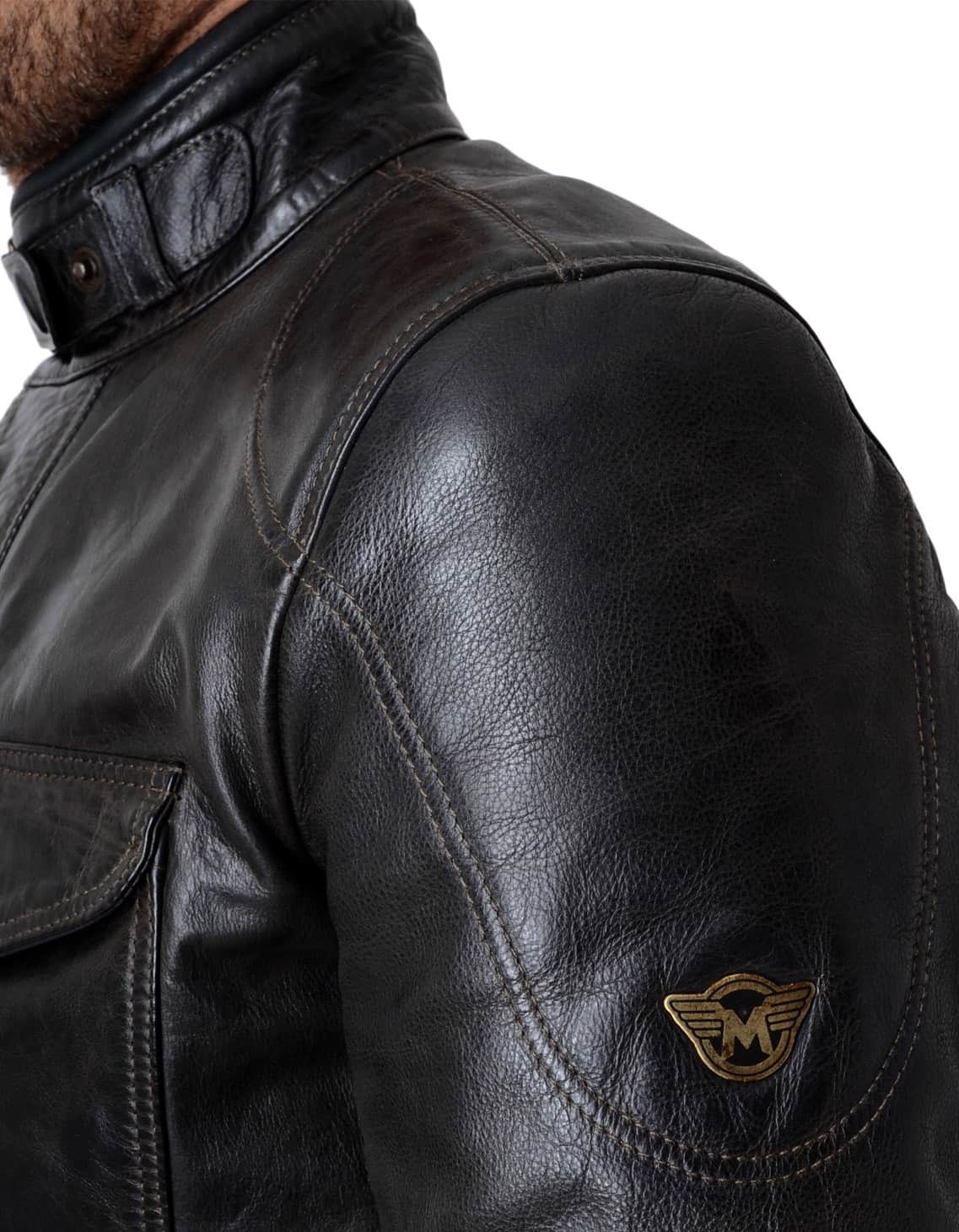 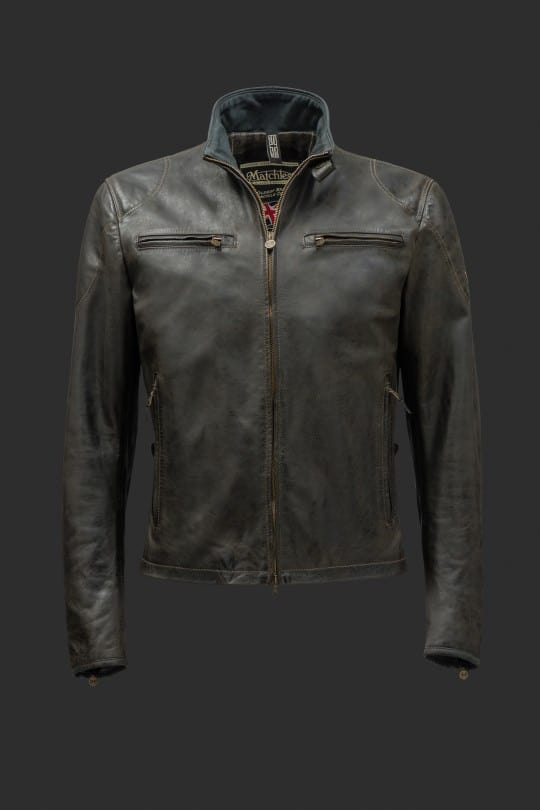 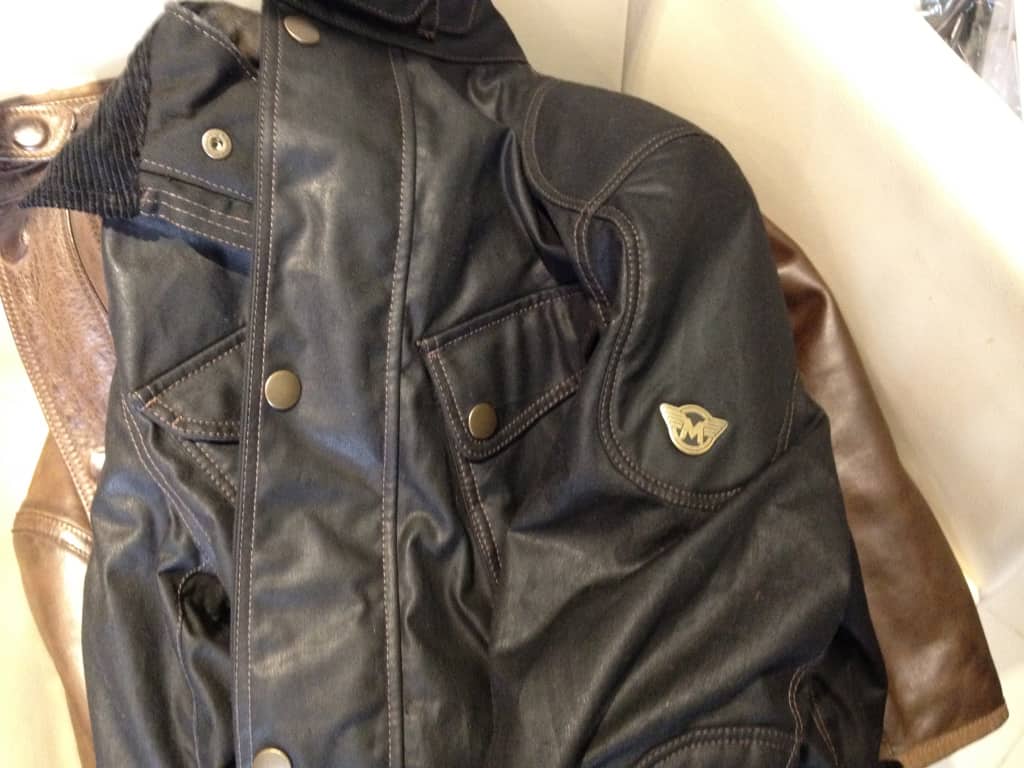 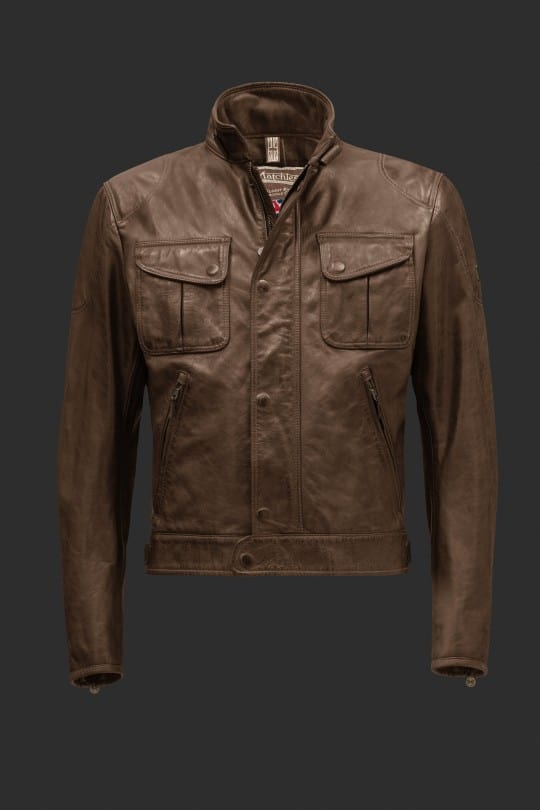 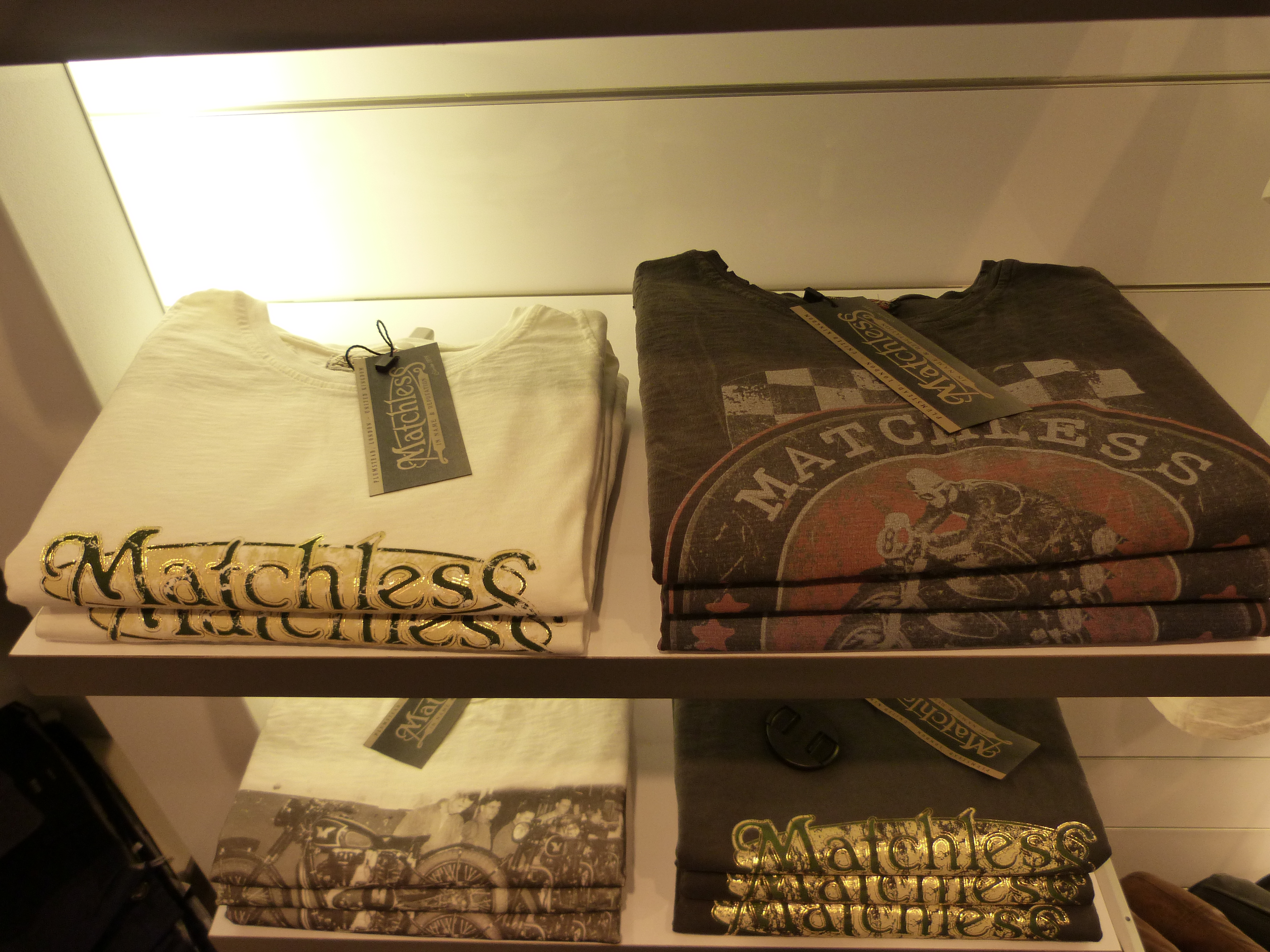