Scotch & Soda loves to make great garments that suit every individual.  Scotch & Soda products are rich in detail, high quality and affordable. The designers at Scotch spare no effort or expense at detailing and fine-tuning samples, all the way to the neatly finished interior of each garment.Scotch & Soda invest in the product, which is typically inspired by the best tried and tested classic and vintage styles, enriched with a wealth of inspiration from around the world. Though Scotch & Soda has been around since the ‘80s, the Amsterdam-based fashion brand as we know it today originates in a brave new start in 2001, when three new owners joined their broad experience and shared love for making great garments. After Scotch & Soda was re-launched for Spring Summer 2002, Scotch Shrunk was added for Spring Summer 2008. Literally shrinking men’s styles to little brother or son sizes was a completely new take on kids wear, and Shrunk made waves no-one at Scotch had even dared dream of. This success was soon followed by the launch of a women’s collection: Maison Scotch entered the market with the Spring/ Summer 2010 collection and it already accounts for a large part of the company’s continuous growth.

Scotch & Soda available at Robert Smart Menswear in York is classic in many ways, but young and fast-forward when it comes to bringing great clothes onto the market place. 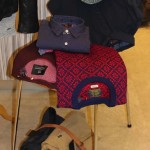 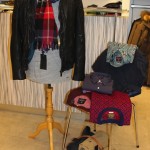 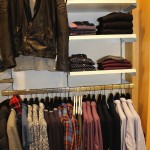 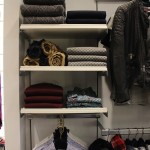 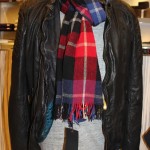 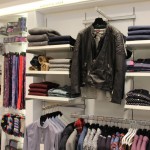 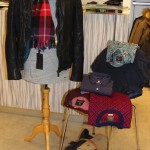 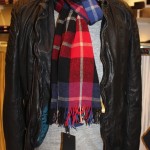 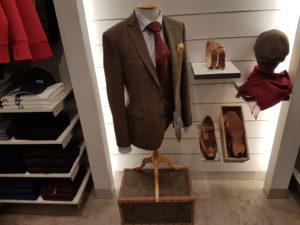 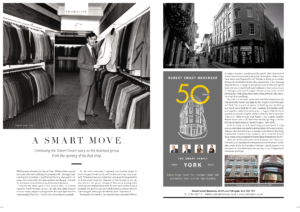 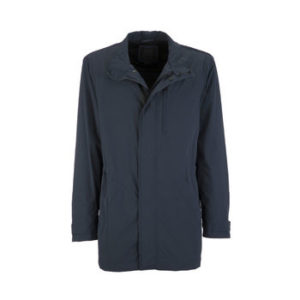 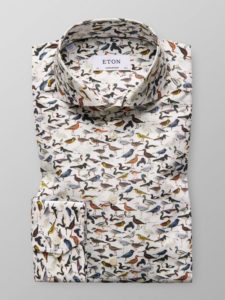